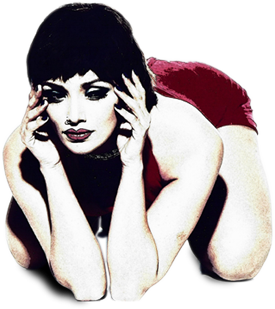 I enjoyed much as a model as my contemporaries in the fashion world, Kamal Sidhu, Meher Jessia, Anna Bredmeyer, Madhu Sapre, Shamuli Verma and Noynika Chatterjee were good examples for me from whom I learnt few lessons in modeling, making your presence felt and in overall presentation. By directly or indirectly, they influenced my personality.

Following her Ms India Asia Pacific title in 1994, she was crowned Gladrags Super Model in the same year – the first ever title. Shwetha soon entered mainstream modelling launching several foreign and Indian products across several categories. She has been one of the top rated fashion models along with her contemporaries like Madhu Sapre and Karminder Kaur for nearly a decade or more. 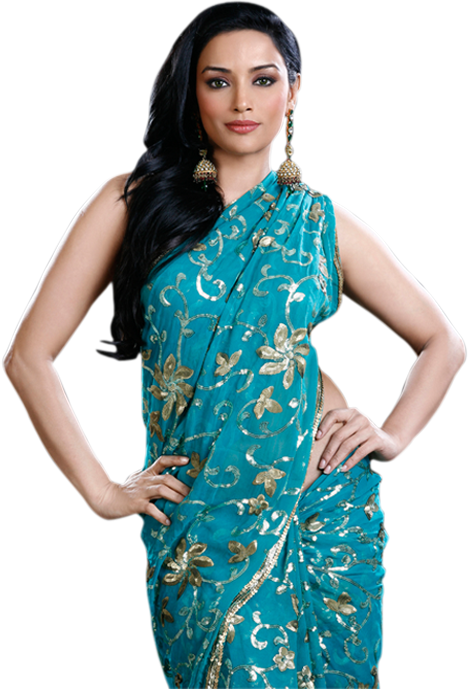 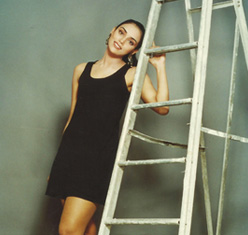 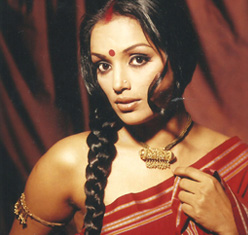 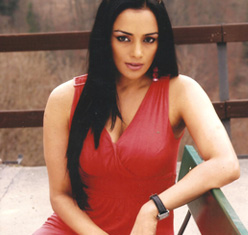 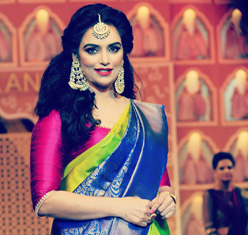 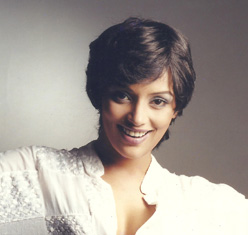 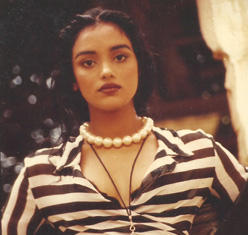 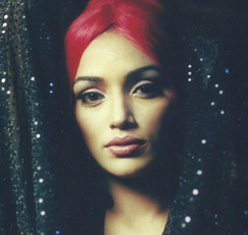 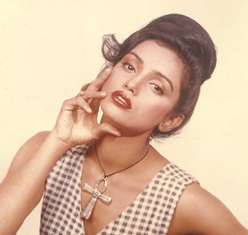 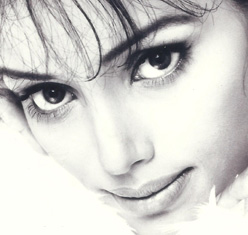